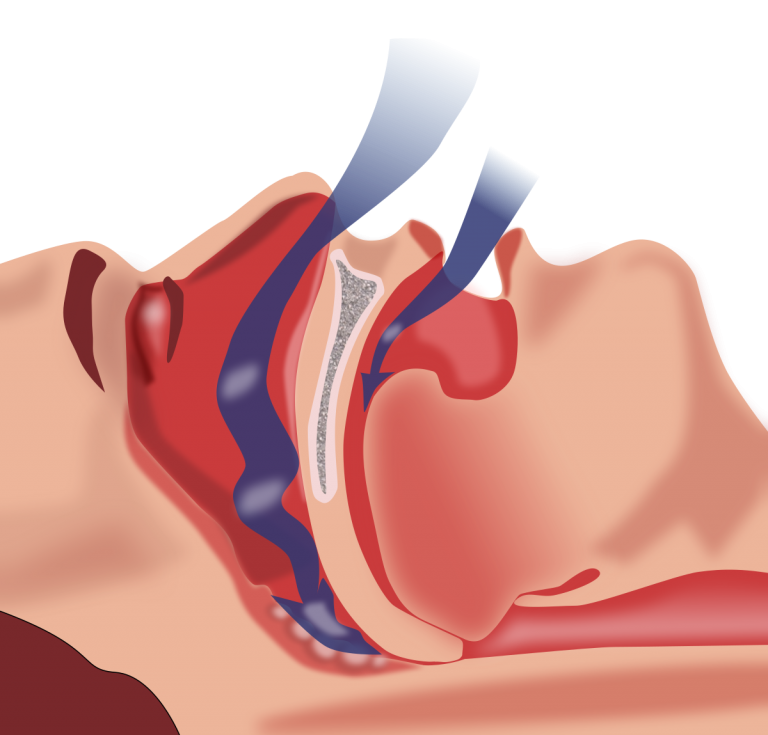 WHAT IS SLEEP APNEA?

A lot of people have been wondering what sleep apnea is. Well, here is the breakdown.

Apnea is the pause in breathing. During apnea, there is no movement of the muscles of inhalation, and the volume of the lungs initially remains unchanged. Sleep apnea is actually a serious sleep order where a person has pauses in breathing.  That means, they breathe, they stop for a few seconds even minutes for severe cases, then start all over again. The shallow breathing either causes choking, snoring or a snorting sound. Because the disorder disrupts normal sleep during the night, those affected may experience sleepiness or feel tired during the day. Studies found spleen volume is reduced during short breath-hold apnea in healthy adults.

There are three types of sleep apnea but we'll focus on the two common ones. 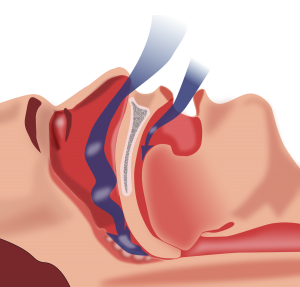 This is a sleep disorder or a syndrome in which breathing effort is diminished due to an instability in the body's feedback mechanisms that control respiration. The patient can’t breathe normally because inhaling and exhaling process repeatedly stop and start during sleep. It is also called primary alveolar hypoventilation, and is associated with reduction of blood in blood oxygen saturation which might have been caused by a stroke or a heart failure.

During a normal night sleep, there is a balanced exchange of oxygen and carbon dioxide gases in the bloodstream. At such a time, there are receptors in the body also called chemoreceptors, that send nerve impulses to the brain, which then signals for reflexive opening of the larynx and movements of the rib cage muscles and diaphragm. A sudden drop in oxygen or excess of carbon dioxide, even if small, strongly stimulates the brain's respiratory centers to breathe; the respiratory drive is so strong that even conscious efforts to hold one's breath do not overcome it. The symptoms include:

Central sleep apnea occurs when your brain fails to transmit signals to your breathing muscles.

Obstructive sleep apnea is a sleep disorder that occurs repeatedly when the muscles in the back of your throat relax hence your upper airway gets partially or completely locked while sleeping. This causes a reduction in the blood oxygen saturation in the bloodstream.

Um, let's explain the process a bit further. You remember we talked about the muscles which relax at the throat just a few seconds ago, right? Well, these muscles support the soft palate, you know, that triangular piece of tissue hanging from the back of the mouth. Yes, that’s the uvula also known as the soft palate which is in the tonsils on the side walls of the throat and the tongue. Now when the muscles relax, your airway narrows. You can’ breathe and at this point you can't get enough air which lowers the oxygen level in your system. And because of this, your brain senses your inability to breathe. This happens very briefly so you hardly notice it.

Signs and symptoms of obstructive sleep apnea include:

The permanent premature muscular tonal loss in the upper airway may be precipitated by traumatic brain injury, neuromuscular disorders, or poor adherence to chemical and or speech therapy treatments.

Patients with sleep apnea can improve their situation by avoiding alcohol and smoking so as to relax the central nervous system. Another option is taking a weight loss initiative and carrying out physical fitness activities regularly. One can go through a sleep surgery to modify the airway anatomy. One of the most commonly used treatment method is the physical therapeutic intervention. This is a therapy method that uses an automatic or synchronized positive airway pressure (PAP) machine to help in breathing continuously and stop loud snoring during the night. The machine also prevents one from choking or snorting while sleeping.

Thank you for keeping up! We got you covered!