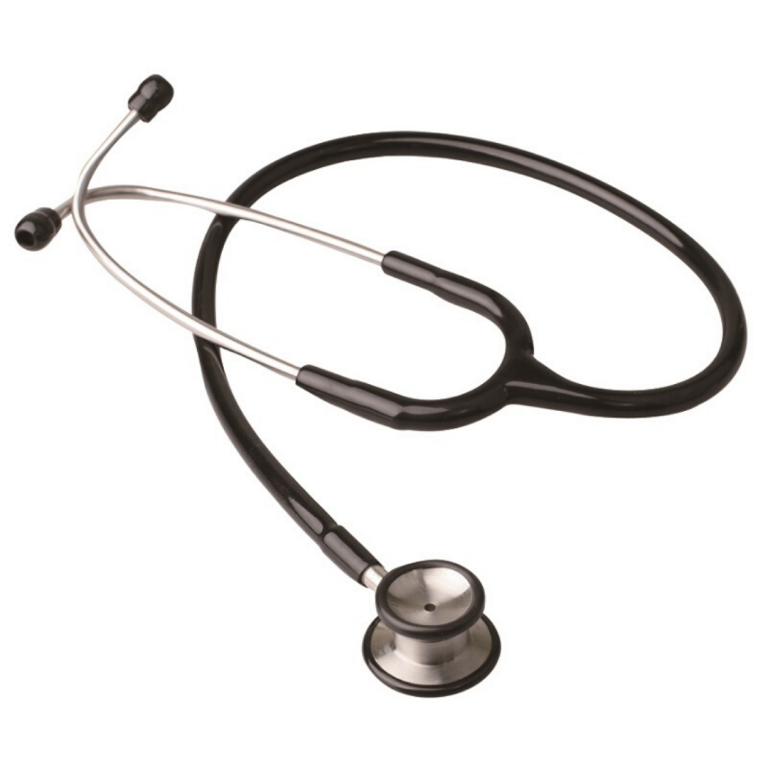 It is crucial to comprehend how a stethoscope's anatomy enables it to execute the function of auscultation before delving into the general anatomy of a stethoscope. It essentially boils down to sound waves and vibrations, two significant phenomena. The patient's respiration and heartbeat generate sound waves that force the stethoscope's diaphragm, also referred to as the chest piece, to vibrate against the patient's chest. Then, through the hollow tubing of the mechanism, these vibrations ascend to the earpieces.

What to examine as a doctor?

Functions of the Littman Stethoscope

Why the Stethoscope Littman?

It helps doctors to identify crucial chest sounds easy, such as: 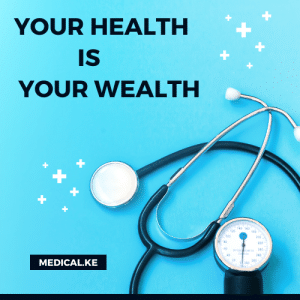 When using the Littmann stethoscope, the doctor can hear, feel and see the difference between the results of this product and those of other models. An internal 3M test revealed that heart sounds detected with a Littmann stethoscope's adult diaphragm were more than four times louder (20 dB) than those detected using a stethoscope from a different manufacturer.

That's comparable to the distinction between talking and whispering. It can mean the crucial difference between a patient hearing anything important or not hearing anything at all. Because they are smooth, they fit into your ears without irritating you. Now attempt to remove one from the ear tube. The ear tips click shut for the best possible acoustic performance and security. Feel the weight at last. Stethoscopes made by Littmann are lightweight and convenient to wear around your neck or carry in your pocket.