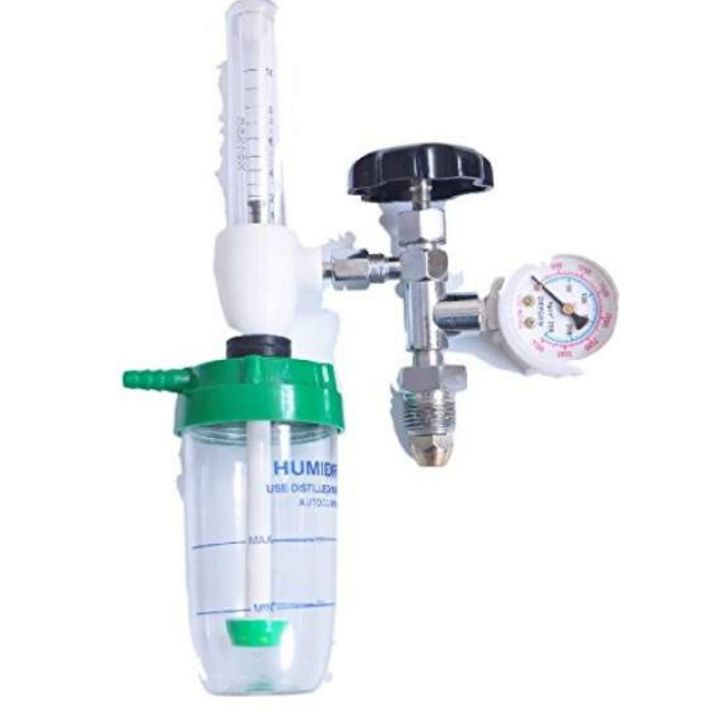 A pressure regulator is a valve that controls the pressure of a fluid or gas to the desired value. Regulators are used for gases and liquids and can be an integral device with a pressure setting, a restrictor, and a sensor all in the one body, or consist of a separate pressure sensor, controller, and flow valve.

Two types are found: The pressure reduction regulator and the back-pressure regulator.

A pressure reducing regulator is a control valve that reduces the input pressure of a fluid or gases to the desired value at its output. It is a normally-open valve and is installed upstream of pressure-sensitive equipment.
A back-pressure regulator/ back-pressure valve, pressure sustaining valve, or pressure sustaining regulator is a control valve that maintains the set pressure at its inlet side by opening to allow flow when the inlet pressure exceeds the set value.

Features of a Flowmeter

How to receive oxygen;

• Nasal cannula: Insert this small tube with soft prongs in the nostrils with the curve facing down.

• Simple face mask: An elastic band holds a plastic face mask, worn over the nose and mouth, around the head. Holes on the mask’s sides allow exhaled air (air breathed out) to escape and room air to enter.

• Non-rebreather mask: This mask fits over the nose and mouth and has an attached oxygen reservoir oxygen bag to prevent you from breathing back exhaled air.

• Bag-valve mask with oxygen reservoir: It fits more snugly over the nose and mouth and delivers the highest amount of oxygen. 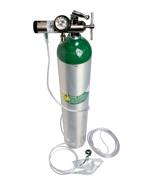 These regulators reduce the cylinder pressure of a gas to working pressure in one step. The single-stage oxygen regulator mechanism has a nozzle through which the high-pressure gas passes, a valve seat to close off the nozzle, and balancing springs.

The two-stage oxygen regulator is similar in operation to the one-stage regulator but reduces pressure in two steps. On the high-pressure side, the pressure is reduced from cylinder pressure to intermediate pressure.

On the low-pressure side, the pressure is reduced from intermediate pressure to work pressure. Because of the two-stage pressure control, the working pressure is held constant, and pressure adjustment during welding operations is not required.

How to Choose an Oxygen Regulator

Some oxygen regulators are considered to be “high purity,” which, as the name implies, are equipped with components that help protect the oxygen system from outside contaminants.

High purity regulators are sensitive to elements like moisture, oxygen, and other gases that may enter the system from the outside air, while the regulator is being attached or removed, or during the changing of oxygen canisters.

1. Body type. Regulator bodies are grouped into two types of construction: forged or barstock.
2. Diaphragm material. The diaphragm in a regulator sets the pressure and can be made of either neoprene or stainless steel.
3. Type of seal. The seal is another barrier to impurities. A metal-to-metal seal is the most durable kind.

A high purity regulator will cost more than one for general use but provides more pure oxygen, which is an advantage for people with severe breathing problems and allergic sensitivities. 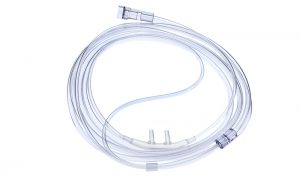 Who needs an oxygen regulator?

Any medical condition that compromises an individual’s ability to breathe independently - either temporarily or long-term - is grounds for the use of oxygen therapy.

Some conditions may include: 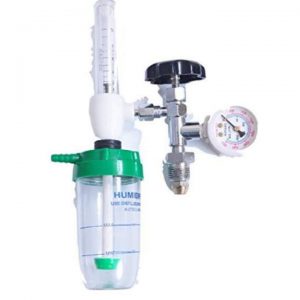